If it pulls only during counterclockwise movements, the window will go down. The tapes are guided in rigid guides 5 and 6 from the drive block 16 to the base of the glazing 2. The actual forces from the transducers are transmitted by elastomeric friction pads 16 acting cyclically on tapes 7 and 8 with reactive force provided by free rollers 9 and 10. Transducer 11 is the contact transducer and alternately pulls block 16 against tape 7 or pushes it against tape 8 through leaf spring coupling element 14. Transducer 12 is the drive element which pushes or pulls tape 7 or 8 depending on the contact position of block 16 at the time of the stroke. 9 has a manual feature which permits the antenna to be raised or lowered manually at any time as a fail/safe backup. Demonstration models of a power window, a windshield wiper mechanism, and a power antenna use pull solenoids with return springs as the transducer of choice. 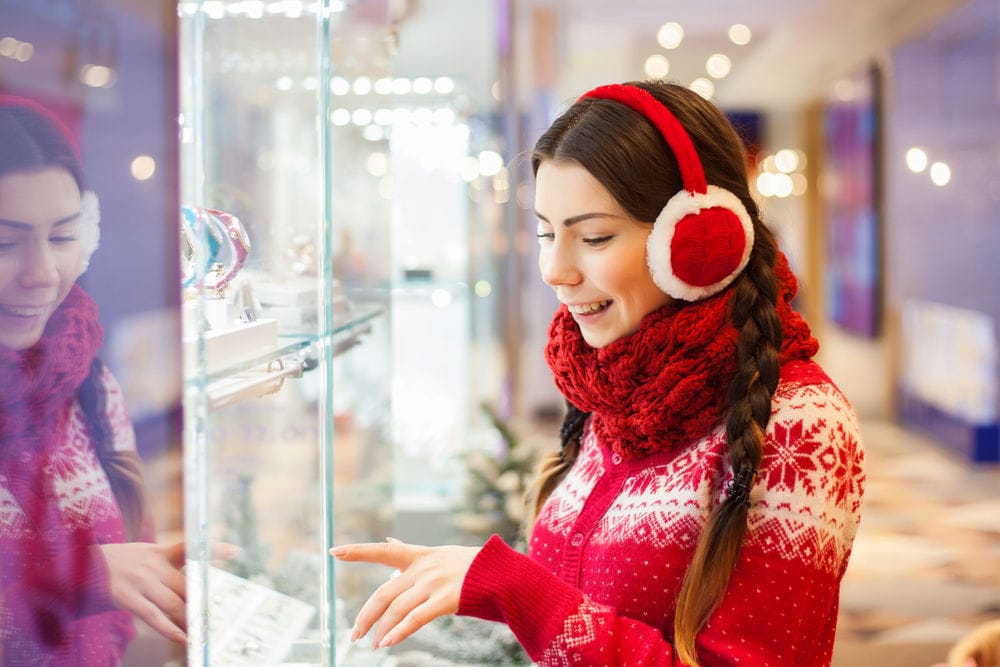 One is a linear transducer 128 which may be a pull solenoid with a return spring, a voice coil actuator, a push/pull solenoid or a non-magnetic type. It can be appreciated that UP/DOWN directional movement of window 2 can be selected by the relative phase relationship of the movements of transducers 11 and 12. Transducer 12 is attached to block 16 by leaf spring 15. Drive elements 14 and 15 can transmit substantial push and pull forces while having little resistance to minor excursions perpendicular to these directions. Leaf spring 14 which is oscillated at the same frequency (in or out of the page) then moves a particular tape in or out based on the phase relationship of the relative motions. For powered operation, 70 can be pushed either up or down by transducer 77 while transducer 76 is putting tension on wire 72 thereby forcing a portion of 70 under loop 71 against friction pad 75. By selecting the proper phase relationship between the two transducers, the mast can be made to rise or fall.

Similar charts can be made for the windshield wiper actuators and the side view mirrors. In the meantime, the dual drive tape configuration can be designed and qualified on a shorter time frame yielding some early benefits by using it with the tried-and-true gear motor. While the performance is excellent, the cost of the track and of the electronic driver is quite high. These are applications where the average consumer is only aware of the external function of the feature and only becomes peripherally introduced to the technology involved when the accessory fails and must be replaced or repaired at substantial cost.

Manufacturers must bear the first cost of the feature as well as any repair activity during warranty periods. Yoga o pilates para el dolor de espalda . Driver assembly 95 is attached to the inside back of housing 106. Shaft 90 ends snap into housing extensions 105. Boot 99 has a ridge that contacts the surface of 93 with power off maintaining the orientation of mirror 86. If it is bumped, however, it will yield without damage. Partial stroke operation without damage is also permissible. Long stroke transducers of non-traditional design are becoming available; examples are the electrostatically driven electroactive polymers (EAP) currently being researched at Caltech’s JPL laboratories or the piezoelectric THUNDER® devices available from FACE International Corporation of Norfolk, Va. The planar design of the regulator using a pair of transducers of smaller diameter than the motor they replace makes the design compatible with shallower door panels.

SUMMARY OF THE INVENTION In keeping with these objects and others which may become apparent, the present invention is an actuator using orthogonal oscillatory transducers to cooperatively drive intermediate elements for moving objects, such as automobile power driven accessories, bi-directionally along constrained paths. The shuttle 139 has side pockets which hold four blocks with oriented fibers on an outer surface. While many mechanisms are known with this property, the use of oriented fibers is the most simple and compact. 14 which lays out a variety of vehicle window regulator mechanisms. FIGS. 6 and 7 show two types of windshield wiper mechanisms. It is a further object of this invention to provide windshield wipers with separate drivers which are electronically synchronized and require no mechanical linkage. Dolor lumbar medicamento . It is still another object of this invention to provide a windshield wiper drive package that eliminates the need for rigid linkages between the two wipers.

It is a further object of this invention to provide an improved power window regulator. Both types of piezoelectric solutions, long stroke and ultrasonic thruster, may be practical for the window regulator application. It is also an object of this invention to describe a curtain machine using dual piezoelectric thrusters. Because the force requirements are low, piezoelectric drivers or an array of MEMS transducer drivers may be adequate. The orientation of fibers 145 will drive tape 7 to the right with every right stroke, fibers 144 will drive tape 8 a small amount left with every left stroke; thus the window will go up. In the position shown, stationary cam bar 162 has forced blocks 164 and 163 out of pockets in ring 161 against return springs 167. Oriented fiber 166 and 167 will drive friction ring 160 clockwise with every clockwise stroke and slip with every counter-clockwise stroke. A general purpose bi-directional rotary motor using oriented fiber elements is described.

In cases where the linkage medium is not suitable for driving by shell 35, the drive sprocket can be attached to a roller with a suitable friction surface. 3 can be used for the power antenna. 19C shows how the frictional force transmitted to a tape can be approximately doubled for a given clamping force and friction coefficient.

These machines are used to open and close curtains for theaters, for window shading, or patient isolation in hospital environments. Dolor lumbar al conducir . This invention describes their use for this window application as well as others. For the demo system, the drive tapes 7 and 8 are sections of 300 ohm TV antenna twin lead; although its wear characteristics and temperature behavior are probably far from ideal, the degree of flexibility at room temperature is about right. If the auto industry is to migrate to the use of oscillatory transducers, it may take some time before the ideal transducer is designed, qualified, and ready for production.