While many such energy conversion systems employ blades or similar structures mounted to a central rotating shaft, other systems utilize a shaftless configuration with the blades being supported by other means. 18-45 depict energy conversion systems in which the direction of the fluid current FC is substantially aligned or substantially perpendicular to the various bearing interfaces (with each bearing interface being represented by each set 5 of bearing mechanisms), whereas the embodiments of FIGS. Further, it may be desirable to provide an energy conversion system and method that provides a support mechanism (e.g., bearing) between components that move relative to each other that also may serve as a mechanism to produce electricity. Additional forms of differential pressure, such as, for example, that created by dams, can also cause water to flow, and create water speeds sufficient to enable the conversion of energy associated with the water’s flow to other useful forms of energy. 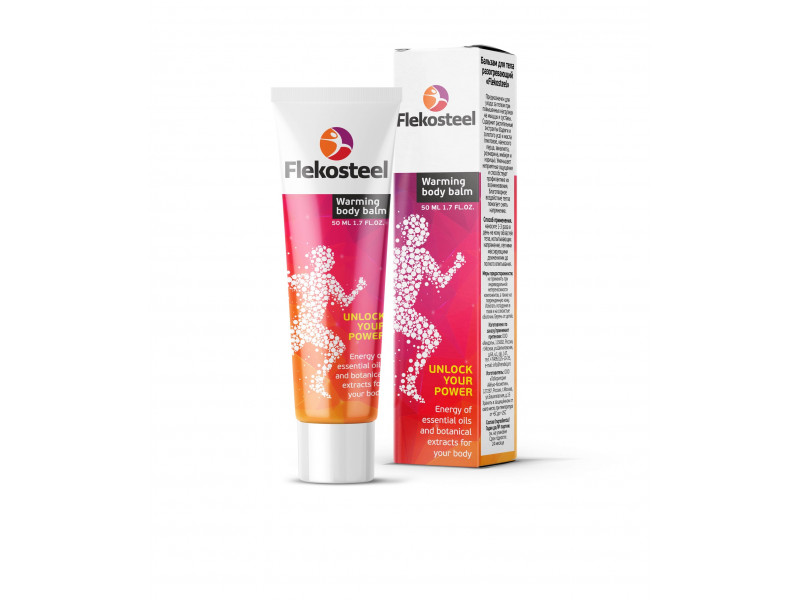 Fluid flowing past the system may interact with the blades to cause rotational movement of the one or more blades and rotatable structure supporting the blades relative to the stationary structure. Such features offered by the shaftless design may include, for example, a reduction of the overall drag on the device thus reducing the structural requirements in anchoring the device in the current; a free fluid flow through the central portion of the device thus permitting passage of fish and other sea life therethrough; a structural support of the blades that can result in lighter and stronger blades; an ability to scale the device up or down in size thus allowing greater energy collection by each device; and an ability to construct the devices using modular components thus making it easier to construct and change out those parts when maintenance is required. In various additional exemplary embodiments, magnetic bearing mechanisms may be used to provide a radial bearing for the system and roller bearing mechanisms may be used to provide an axial bearing for the system.