The module comprises: a housing operable to float on the body of water; a tube formed into a circle integrated within the housing; a magnet element operable to move within the tube; and an electrically conductive coil surrounding substantially all of the tube. The coil may comprise a plurality of wraps comprising copper wire and the wraps may substantially surround all of the tube. The coil 106 may comprise copper wire wrapped around the tube 104. As depicted in Figure IB, the coil 106 in one implementation may have a set of wraps with a diameter similar to the diameter of the tube 104 with a small distance between the wraps. Existing ideas have proven to be uneconomical due either to high capital costs, or mechanical unreliability leading to short working life, or high maintenance costs. In some embodiments, various other designs could be employed to have current within a river directly or indirectly cause angular displacements of a module similar to that of Figures 8A-8C. For instance, in some embodiments, a plurality of baffle wings could be employed or there may be no stabilizing fin or a plurality of stabilizing fins. 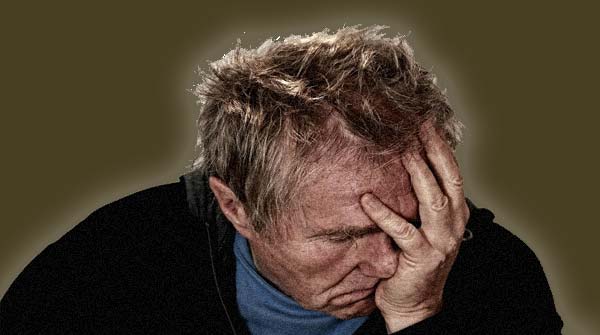 A voltage rectifier coupled to the coil can be used to output a DC current for storage and/or usage. Further, the combination of modules 100 may be scalable based on space available in a body of water, the required amount of electricity desired and/or the budget for capital expenditures. There are numerous advantages of the module according to the present invention compared to other solutions that attempt to generate electricity from ocean waves or other movement of fluids.

As described within Figures 1 A and I B, the module 100 comprises a single circular tube 104 wrapped with a coil 106 integrated within a buoyancy ring 102. This design allows for electrical power generation from the movement of one or more magnet elements 1 10 through the tube 104. In alternative embodiments, in order to increase the electricity generated, a plurality of tubes wrapped with coils may be implemented within a single buoyancy ring.