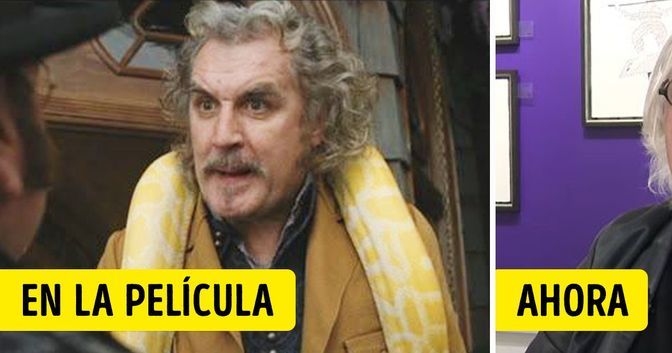 Since the system indirectly drives the fluid used fed to the power take-off apparatus via deformation of the force transducer, such as the conduit and/or electroactive polymer, rather than directly using the bulge wave formed in the tube to intermittently drive the power take-off device, the system is operable to provide a more continuous power take-off. 5. Control of the motion of the tube 24 in this manner may provide corresponding control over pressure differentials between external wave pressure and fluid pressure within the cavity 28 of the tube 24. This effect may be utilised in addition to or instead of the bulge wave action, with consequent increase in wave power absorption. This may therefore permit the deformable body to be exposed to preferential pressure regimes and differentials or the like.

The deformable body and/or force transducer distribution may be configured such that energy is continuously delivered to the energy output whilst said body is being deformed. For example, where the force transducer comprises an electroactive material, the electroactive material may be adapted to receive an electrical current to effect a desired mechanical output of the electroactive material and thus of the deformable body. In embodiments where the force transducer comprises one or more conduits, the dynamic response of the deformable body may be variable by active control of the fluid in at least one conduit. In embodiments where the present invention is used or driven by wave motion, the tubular structure may be adapted to be aligned with the principal or predominant wave direction. Where the force transducer comprises at least one fluid conduit, at least one conduit may be adapted to have its pressure controlled, for example, by a pump, a hydraulic generator operated in reverse, a throttle valve, or the like or any combination thereof, to effect a desired mechanical output of at least one secondary conduit and thus of the deformable body.