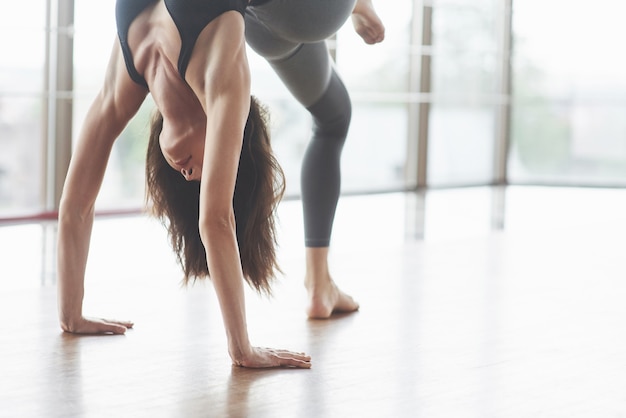 The inner hub 626 is generally cylindrical and contains a buoyant material 630, such as a foam or other cellular material. A third retaining means extends from the buoyant member and connects it, either directly or indirectly, to the generator assembly. Increasing the buoyancy within the system, either by increasing the buoyancy of the individual generator assemblies or increasing the number and/or size of any additional buoyant members will help to reduce this effect and hold the generator assemblies more directly above the fixture assembly. In particular, the locating assembly is arranged to hold the generator assembly in a position at or near vertically above the fixture assembly, or as close thereto as can be achieved. Pat. No. 4,335,319. The scheme employs a platform supported above the surface of the body of water by legs anchored to the bed of the body of water.