6, another embodiment of the present invention may include the base member 100, the connecting member 200, the buoy member 300 and the power generation unit 400. Unlike the foresaid embodiment, only a single number of the base member 100, the connecting member 200 and power generation unit 400, respectively, may be provided, not the plural number. 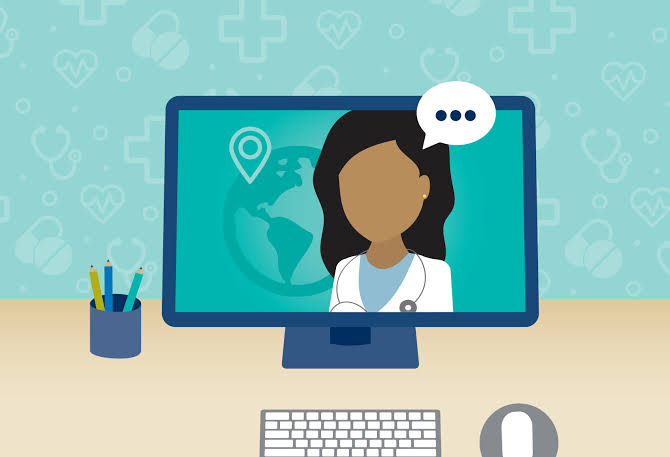