Referring to FIG. 1, each of the drag members 4 is hollow member that fills up with water, and presents a large internal surface 16 to the water as the cable 6 tries to lift it up as the platform tilts to the right, in the case of the drag member 4 on the left, as shown in FIG. 12 and 13. A parachute-like drag member 26 is situated at a slight distance from the platform 2 (so as not to interfere with the vertical drags). The rocking/pulling motion of the platform in rough seas allows the drags to exert a pulling force on the cables/hydraulic lines connected to the generator. When the pulling ceases (when the floating structure begins its downward motion) a spring 10 recoils the cable 6 by counter rotating the pulley 7 to rewind the cable 6. The pulley 7 is connected to the generator shaft through a one-way clutch 15 such that the shaft rotates only in one direction but not in the opposite direction.

When incorporating a multitude of these devices on one floatation device, one can effectively harvest the energy exerted on each side/area of the platform, in effect also making angled movements (of the platform as a whole) useful for energy extraction as well. The curved surface of the internal surface 16 also provides a stabilizing effect to the drag member 4 due to the water deflecting off the curved surface 16 as the cable 6 tries to lift up the drag member. 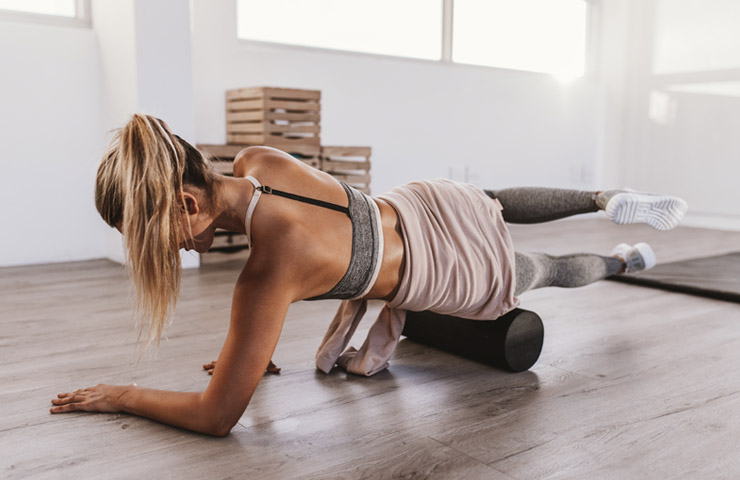