For example, this lever arm 28 could be made to have an adjustable variable length. As shown in Figure 1, by controlling the resistive force it is possible, for example, to cause the captured energy to vary as a function of the velocity of movement of the second membrane area along an axis Z-Z perpendicular to the fluid flow axis X-X, this perpendicular axis Z-Z extending in the longitudinal sectional plane P of the membrane 4. If this velocity becomes too low with respect to a predetermined low velocity, the value of the resistive force is reduced so that the membrane can start to undulate again at a predetermined velocity. This function may also be provided by an electronic power and control system, which adapts and adjusts the electrical impedance of the downstream electrical circuit which consumes the captured energy. As will be made clear subsequently, the membrane may also carry converters 16a, 16b on board the membrane, which extract the mechanical energy of deformation of the membrane and transform this mechanical energy into electrical energy. 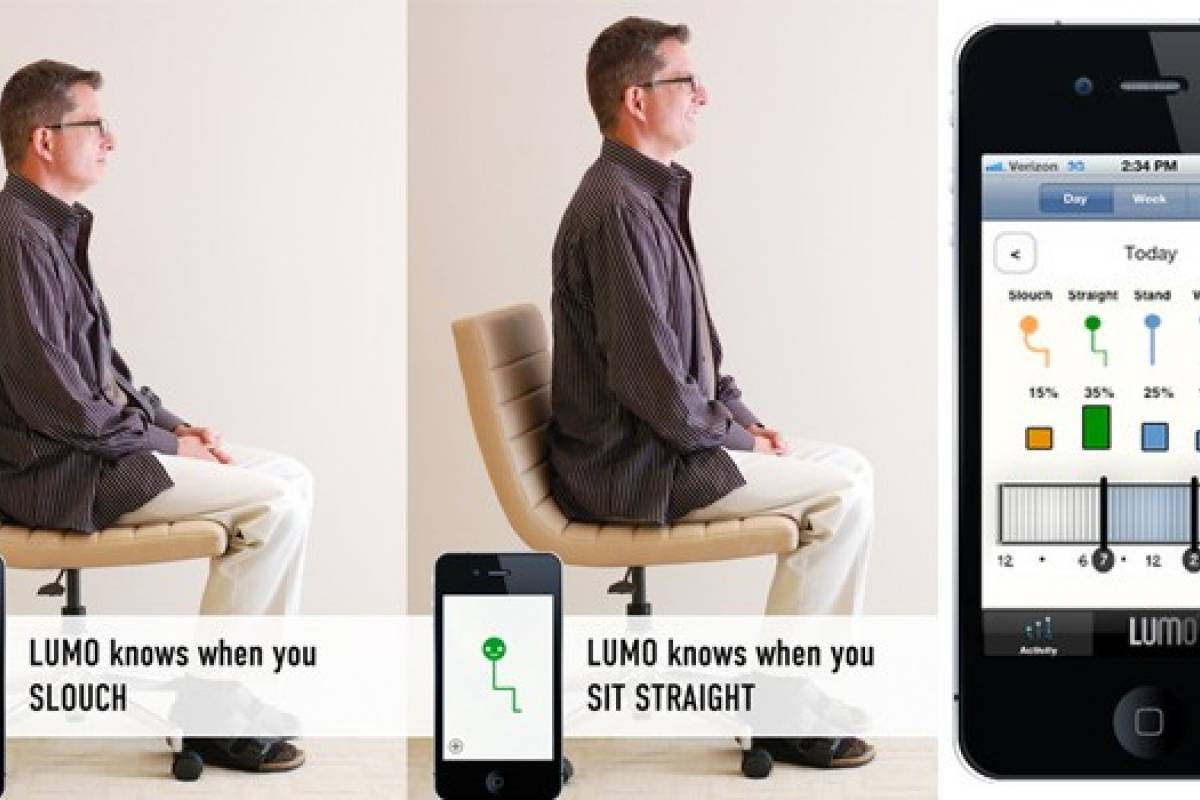 Although not shown in the drawings, the distance limiting means may also be integrated with the on-board linear or rotary generators. It should also be noted that the device 1 may advantageously carry weights mounted on the membrane 4 between its first and second areas 6, 8. These weights are assembled onto the membrane using fixing means. The invention is not limited to the embodiments described above and may also include embodiments in which the limiting means include small connecting members mounted in series and hinged together in place of cables. It has also been noted that, in order to improve the performance of the device, the separation limiting means and the attachment system are such that the membrane edge located opposite the attachment system can oscillate at a distance from the first and second points of the attachment system.

It has been found that, when the device is immersed in the fluid flow from which energy is to be taken, the membrane undulates and its second area, called the downstream area, is made to move with a motion changing alternately from one to the other side of a flow axis passing through the first and/or the second point of the attachment system.

This device also has a converter connected to the upstream and downstream bars 13a, 13b in such a way that, when these bars move in rotation with respect to each other by rotation about the axis B-B, this generator produces electricity. These mechanical connections of magnets and coils to the membrane 4 are adapted so that, during a deformation of the membrane, the movement of the first and second areas 6, 8 toward or away from each other causes some coils of the group of coils 16a1 to be translated relative to magnets of the group of magnets 16a2 so as to induce an electric current in at least some of these coils. Dolor muscular dibujo . In order to use the device according to the invention, the separation limiting means are preferably made to be such that the first and second areas are spaced apart from each other by a minimum distance of less than 95% of the shortest length separating these first and second areas measured along a face of the membrane.

It should be noted that the fixed part of the attachment system 5 carries the first and second points 10, 11, with respect to which the distances separating the first and second areas of the membrane 6, 8 are limited. The first and second transverse supporting deflectors 27b are fixed to the support 3 and extend in the same plane. This is because the longitudinal deflectors allow the support to be oriented about a vertical axis, while the transverse deflectors allow the support to be oriented with respect to a horizontal axis. The reinforcers 23 and 24 can be made from a composite material with a high modulus of elasticity, such as carbon fiber or glass fiber. These series of intermediate points are symmetrical with each other about a central longitudinal sectional plane P of the membrane.