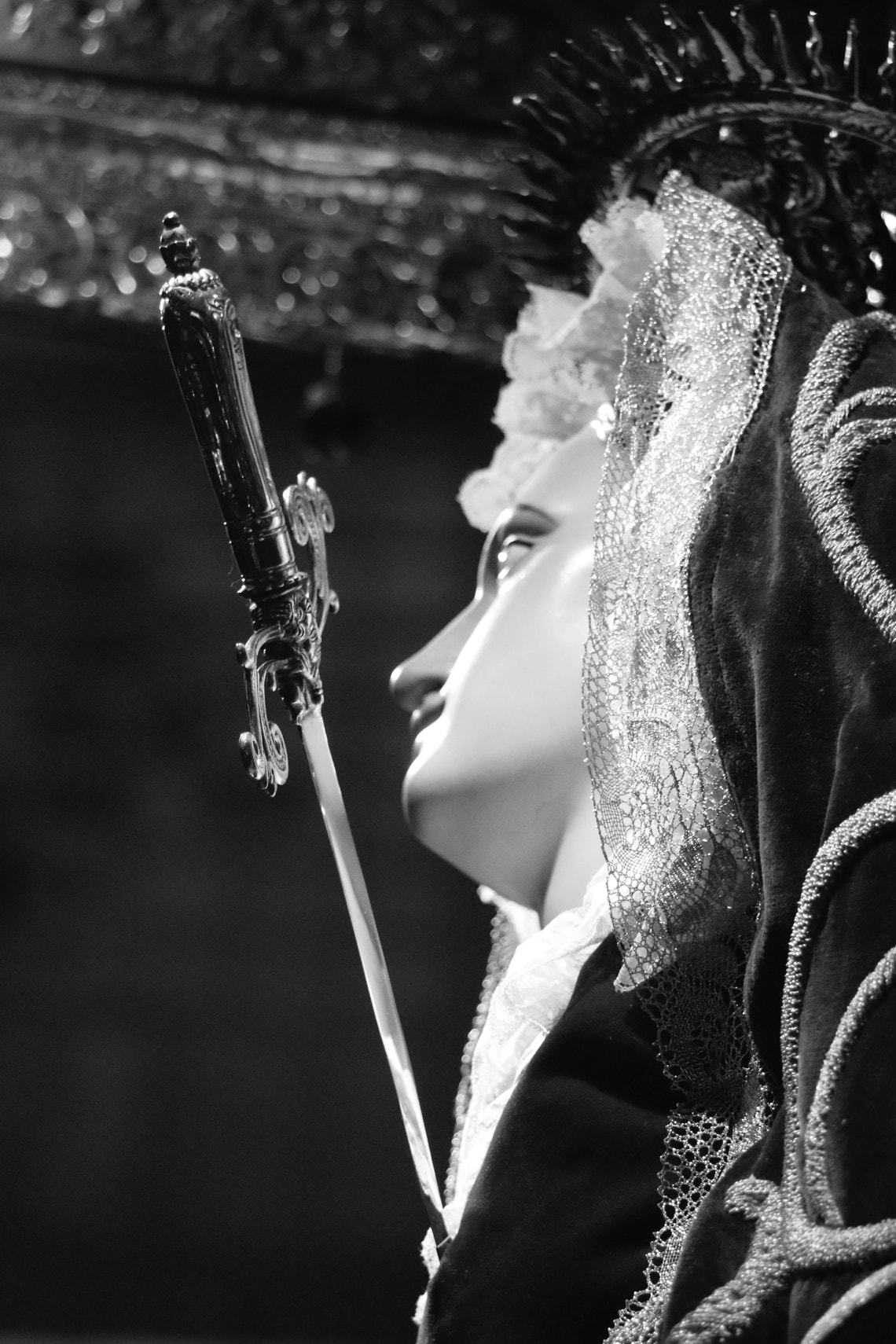 11. A trough or Water-bucket for a Wavemotor consisting of a back board 0 and metallic end pieces I provided with curved slots H; a front board K provided With shafts or rods f working in said slots H and also provided With cam-rollers J, the said board K being pivoted by stud-shafts d in said end pieces I, and adapted to fold back against the back board 0”, or extend out to form a trough or Water-bucket as desired. 12. A frame provided with cam-arms D; a rotatable endless chain secured to said frame; a series of troughs or water-buckets secured to said chain and provided with folding boards K, and cam-rollers J, arranged to alternately roll on and off said cam-arms D in the rotation or travel of said endless chain, thereby opening said troughs or water-buckets on one side of said frame, and collapsing them on the other side of said frame all being arranged and adapted to form a Wave-motor.

9, in which is seen the boards a and the rollerweights 1;, secured on a shaft at the bottom. Fig. 4: illustrates one of the troughs, 0′ being the back board, which is bolted to the chain-links L L, each provided with rollers M, forming carriages, the triangular end pieces I being formed of sheet metal and bolted, with the back board 0, to the links L, the folding board K being pivoted in each end of said metal end pieces I by stud-shafts d, secured to said board by metal clamps e, and is further pivoted by shafts f, secured to said board K by iron clamps g, the said shafts f;being arranged to slide in curved slots H in the metal end pieces I I, as further seen in Figs. The air in the compressor being under the desired pressure is allowed to expand in the rotary engine thereby rotating it at a speed controlled by a governor 71;. The said air is then exhausted into the vacuum1’eservoir Z,where in its full expansion is reached, transforming it into liquid air, which may be drawn off for use as a refrigerant and other purposes.

The second object is to obtain a steady uniform regular governed power from the inconstant wave power by means of a wave-motor actuated by the waves and tides, causing said wave-motor to pump air into a compressor provided with water-jackets for exhausting the heat of said compressed air and to then expand said compressed air in an engine, obtaining regular power therefrom for the generation of electricity by dynamos and operating other devices, the said compressed air being exhausted from said engine into a reservoir wherein its greater expansion reduces it to liquid air. Be it known that I, GEORGE N. TODD, a citizen of the United States of America, residing at Los Angeles, in the county of Los Angeles and State of California, have invented certain new and useful Improvements in VVave-Motors; and I do declare the following to be a full, clear, and exact description of the invention, such as will enable others skilled in the art to which it appertains to make and use the same, reference being had to the accompanying drawings, and to the letters of reference thereon marked, which form a part of this specification.