The winding and power storing mechanism comprises a plurality of horizontal transverse shafts L, L, and U, the former of which is nearest the inner transmission shaft G Each of these shafts is provided adjacent each end with a pair of facing gear wheels Z and Z upon the inner faces of which are winding drums Z and the shaft L is provided with a gear wheel Z splined between each of its parts of gear wheels Z and Z and provided upon opposite sides with clutch faces to engage similar clutch faces upon the inner sides of the drums Z Between the gear wheels Z and the larger gear wheels 9 of the inner transmission shaft G is arranged a pair of parallel shafts M, and M provided with intermeshing gears m and m adjacent opposite ends and having their extremities ournaled, through end pieces m provided with central trunnions m these trunnions being journaled in the upper slotted portions of side supporting brackets in such manner that the shafts M and M may be held in vertical position with the single gear m in mesh with the before mentioned larger gear wheel 9 of the inner transmission shaft G and the adjacent splined gear wheel Z the parts being arranged in this position when the float is ascending upon the surface of a flood tide. 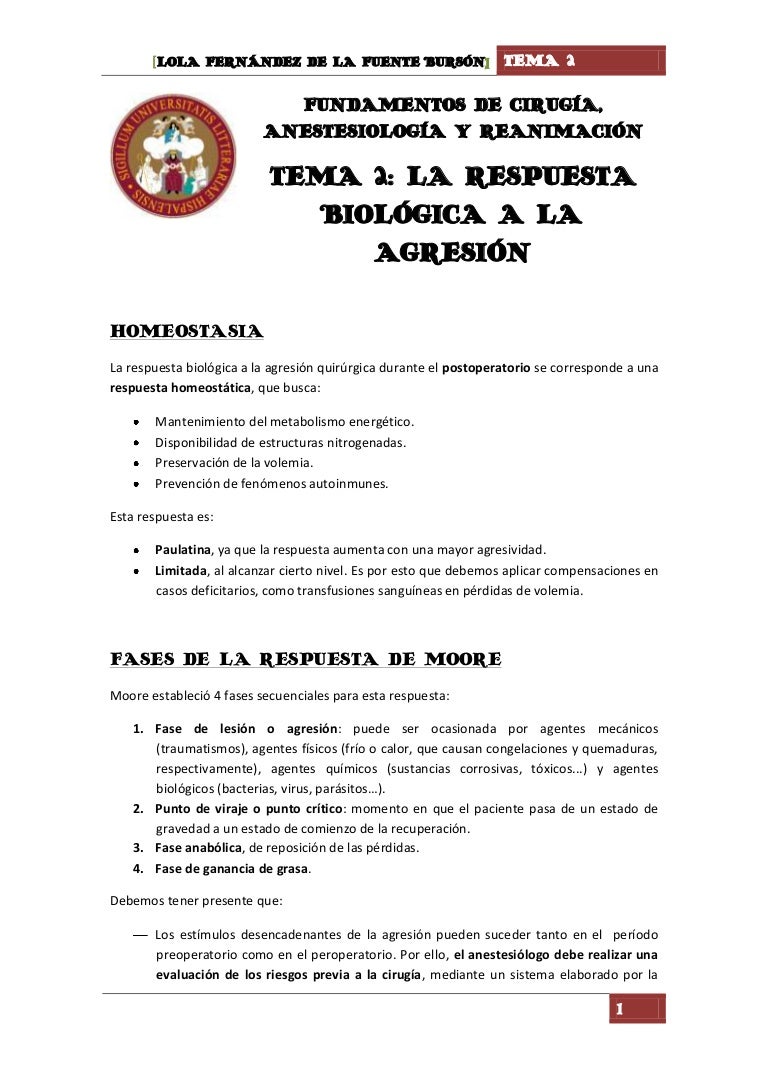 1, is a frame T, upon the upper portion of which are journaled series of rollers i above the severalseries of :gear wheels Z and Z, flexible connections U fbeing passed over these pulleys. Inasmuch as each side portion of the apparatus is substantially of the same structure it will be necessary to describe only one, in so far as the particular arrangement of the several gear wheels is concerned, it being noted however, that the outer series of gears of the two sides are utilized in conjunction through the fact that the splined gear wheels Z are moved either outwardly or inwardly in unison by means of links we extending from a lever N upon opposite sides of its pivot, the free end of this lever being connected by a connecting rod n to a side handle or the like N. The outer series of gears Z and inner series Z of each side of the apparatus are spaced apart and arranged to be connected through small connecting gears 0 and 0 journaled upon portions of swinging frames 0 and 0, these frames being journaled upon the ends of the shafts L and L as particularly seen in Figs.

2 and the central shaft P is latched by means of a latch arm S journaled on’shaft L and actuated from a lever S through a connecting rod 3 as best shown in Fig. 2. In a tide motor, the combination of a vertically movable float, a transmission mechanism including a series of gears whereby to convert the reciprocatory movements of the float into rotary motion, a power storing mechanism including winding drums and vertically movable weights, gear frame between the transmission and storing mechanisms, and a pair of intermeshing gears journaled in said gear frame and movable therewith so that either one or both of the gears form a connection between the transmission mechanism and the storing mechanism. M and’M are raised and moved to horizontal position so that the gear wheel m meshes with the before mentioned gear wheel 9 and the gear m meshes with the splined gear wheel Z due to which the splined gear wheels Z will be turned in the same direction irrespective of the direction of movement of the float.

If the raising of the weights just mentioned has not exhausted the upward stroke of the float, the frame 0 between the gear wheels Z of shafts L and L is raised, thus disconnecting the shaft L, the frame 0 between shafts L and L being lower to prevent unwinding and the remaining motion of the float is communicated to raise the weights of shaft L, the flexible connections of which are attached to the respective drums Z at each side of the shaft L. Thus it will be seen that each series of gears Z and Z must be loose on their respective shafts, and that the two outer series of gears Z may be operated independently of tie two inner series of gears Z depending upon the positions of the splincd gear wheels Z. This operation is substantially repeated in reverse order when power is taken from the apparatus through the shaft P before mentioned, and it is to be noted that in either operation more than one set of weights may be utilized at the same time if desired. 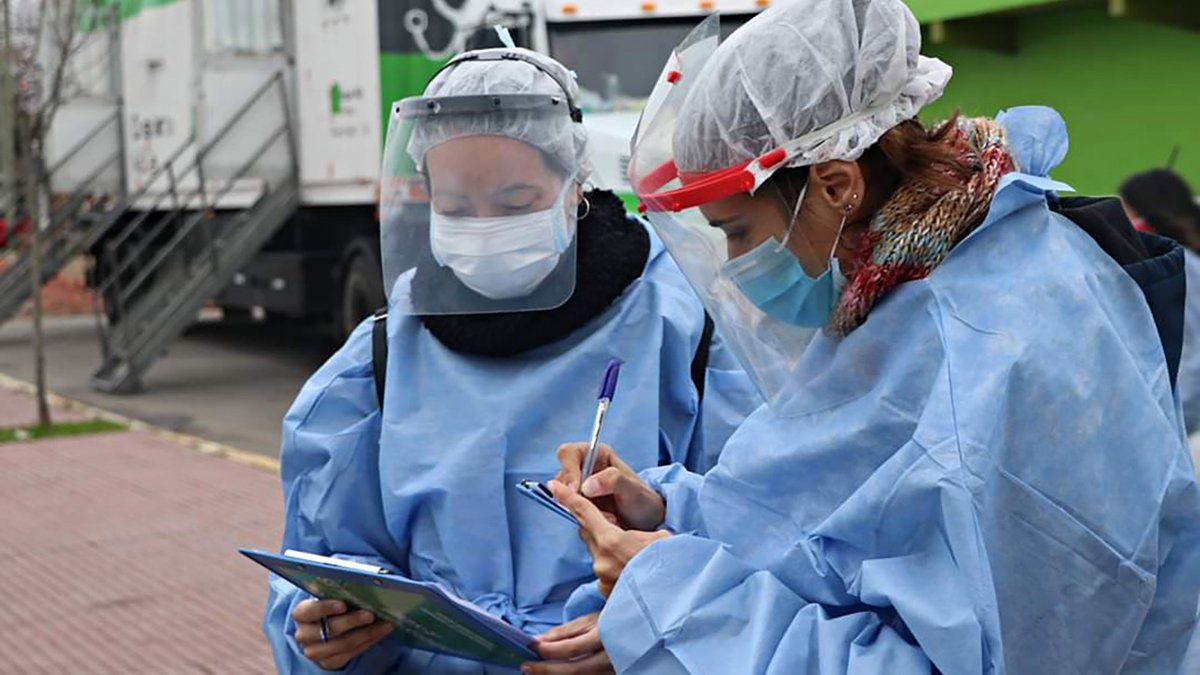 With between the transmission and storing mechanism so that either one or both of said inter-meshing gears forms the connection between the said mechanisms, for the purpose described. 5. In a tide motor, the combination of a vertically recip-rocatory float, a transmission mechanism including a series of gears whereby to convert the reciprocatory movements of the float into rotary motion, a power storing mechanism including series of gears carrying winding drums, and vertically movable weights engageable with and disengageable from said winding drums, a pair of intermeshing gears movably mounted so that either one or both of the gears form a connection between the transmission and storing mechanisms, the said storing mechanism including means for throwing each series of gea s into and out of operation and means for throwing certain of the gears of each series into and out of operation in accord with the connection and disconnection of their respective weights.