With this arrangement the rotors are both mounted for rotation about a single axis and are preferably arranged and mounted for contra-rotation, i.e. In a particularly preferred embodiment the generators may be moveably mounted parallel to the generally conical surface in order to permit variation of the input rotational speed to the generators by movement along the cone surface as discussed above. 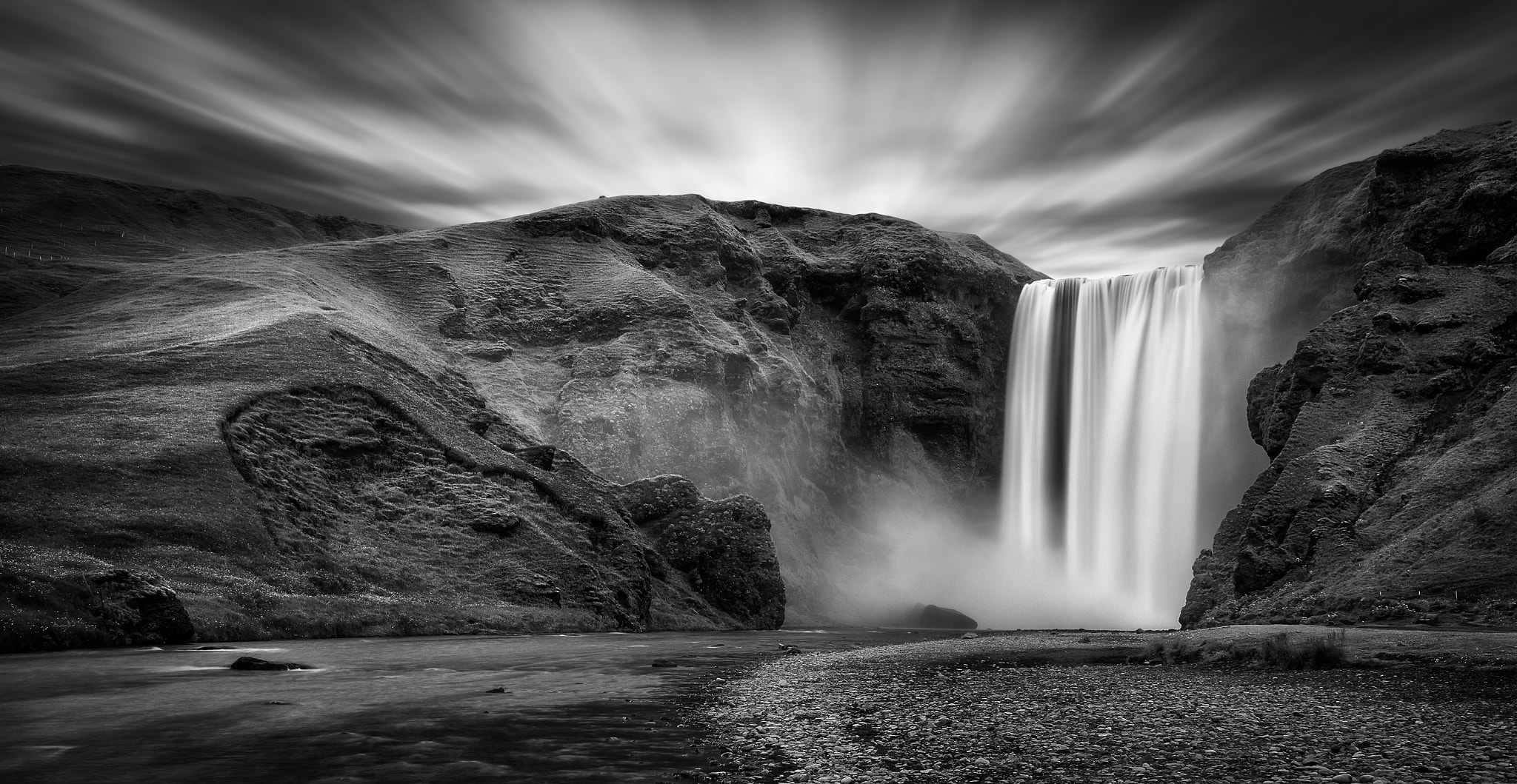 Since the generators 13 in this embodiment are mounted on a block 12 with a surface parallel to the inner surface of the inner cone 3 the generators 13 can be moved along the surface by appropriate frame and stepper motors 14. The generators 13 can be secured to a common movable frame assembly or be separately moved along the frustum surface by stepper motors triggered by hard wired or wireless monitoring equipment and/or CPU so that the two-stage rotor apparatus is able to respond to changes in the rotational speed of the rotors 7, 8 and adjust the longitudinal position of the S generators along the frustum.

As the conic helix has a given geometrical direction, this being clockwise or anticlockwise, the hydrodynamic reaction force acts in the opposite direction and since the centre of the hydrodynamic reaction force is displaced at a radial distance from the longitudinal axis, a torsional force is generated that acts around the longitudinal axis of the rotor and tends to turn the rotor. Since the power available from the liquid flow is proportional to the cube of the liquid flow velocity, this provides an effective means of increasing the amount of available energy. Since the two rotors are contra-rotating and oppose one another, fluid can flow in the opposite direction with the same result. By enabling variable speed to the rotor in this way, a relatively constant generator speed within the variable range of the generators can be achieved through a range of fluid flows. This results in a relatively low speed of rotation of the rotor.