24), (25) and (26) represent the flat blades that have been carried by the current to a radial position causing the drum to rotate (27) and (28) represent the flat blades that have been carried by the current to such a position that they present no resistance to the passing fluid. FIG. 24 represents an open-center reel-shaped turbine with a curved blade (6) drum installed in the area of the critical section of a convergent-divergent nozzle (22), with two pairs of rotor-stator rings of a ring-shaped magnetoelectric generator (case a), one of them mounted on the area of least radius (17) and the other mounted on that of greatest radius (10) of the turbine rotor. Both if they are of open center as well as if they are not, and if the turbines are independent, if they have rotor rings on the area of greatest radius (10) of the blade runner of the turbine, each stator ring can be fixed to or embedded in a ring of resistant and non-magnetizable material, that can be fixed to the inside of a casing with the shape of a pseudo-ring or a ring sector with a C-shaped section or similar (on the inside of which the rotor can enter a little, serving at the same time to secure it in order to prevent it from “falling”) and installed in such a position that the rotors, when turning, pass in front of the stators (or pass the air gaps, depending on the case). 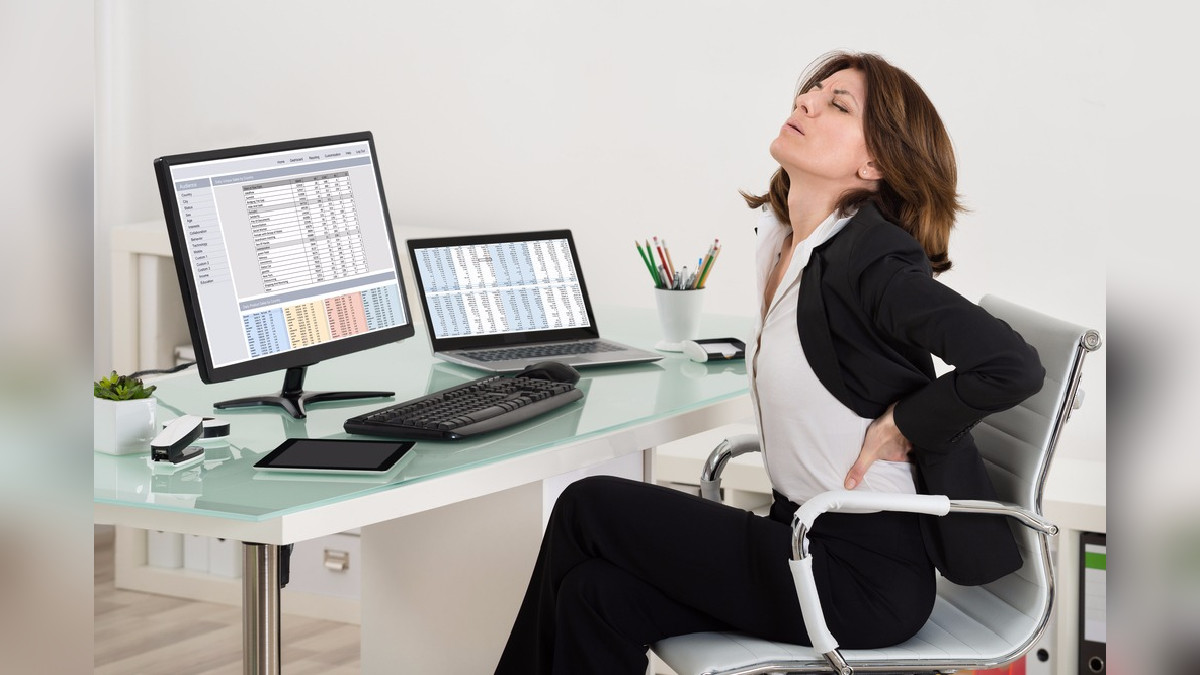 If anchored to the seabed, the nozzle itself can be anchored, and a sector acting as a cover bolted to the same with dimensions corresponding to the turbine-generator set be mounted on its upper part, in the area of the critical section, the object being to allow for the raising of said set without the need to operate on the nozzle, thus making maintenance work easier. The rotor could be formed by a toothed wheel (which rotates around a shaft) of a non-magnetized material of high magnetic permeability, or better by a wheel of another material (preferably non-magnetizable and light so that the speed of rotation of the same is greater due to its lower mass) and on the periphery of which has been fixed a ring made up of alternating portions of low (4) (preferably of high diamagnetism) and high (5) magnetic permeability material (non-magnetized), or simply with teeth or portions (5) of high magnetic permeability, non-magnetized on its periphery and gaps.

FIGS. 39, 40, 41, 42, 43 and 44 represent an axial turbine with an open center, with a ring-shaped non-watertight permanent magnet generator. In this case it is convenient that the shaft of the turbine or turbines and that of the generator be connected by means of a gearbox. 4 and 15 would be suitable for submerged installation and to be used, for example, with marine currents. 12 and 13 would be suitable for floating installation (for use, for example, with waves, even in areas of breakers, and in this case the inlet opening must have a height of a sufficient size for the normal height of the waves in its place of installation), in which case they could have a slab (12 in FIG. This type of installation and use can also be done with any type of non-watertight magnetoelectric or variable reluctance generator, any type of turbine, with or without nozzle.

If they have a central tube or cylinder, with or without a system of rings, this can be open or closed, and the different elements can be solid or hollow, and in this case they could be full of air or totally or partially filled with another material, such as for example polyurethane foam, polystyrene or any other material, preferably of low density and that provides buoyancy. 38 is installed in the area of the critical section (50) of a convergent-divergent nozzle (22) (in this case of circular section).

Although these turbines could be directly installed in this way, it is advisable that they be installed on the inside of a nozzle (preferably in the area of the critical section of a convergent-divergent nozzle (22), as for example in FIGS. The aforementioned turbines can also be used with non-watertight independent generators, either magnetoelectric or variable reluctance. All of the preceding is for the application above all especially for turbines of type 3, which are the most suitable for higher speeds of fluid, which in this way would be able to rotate freely on the inside of the pseudo-ring with a C-shaped section or similar. This is especially applicable to all the metallic elements of the system, which should be so protected and, in addition, should not come into direct contact with the carbon fiber to avoid galvanic corrosion. With this object, a system of floats may be provided, and/or a system of cables or similar that facilitate its raising and flotation. 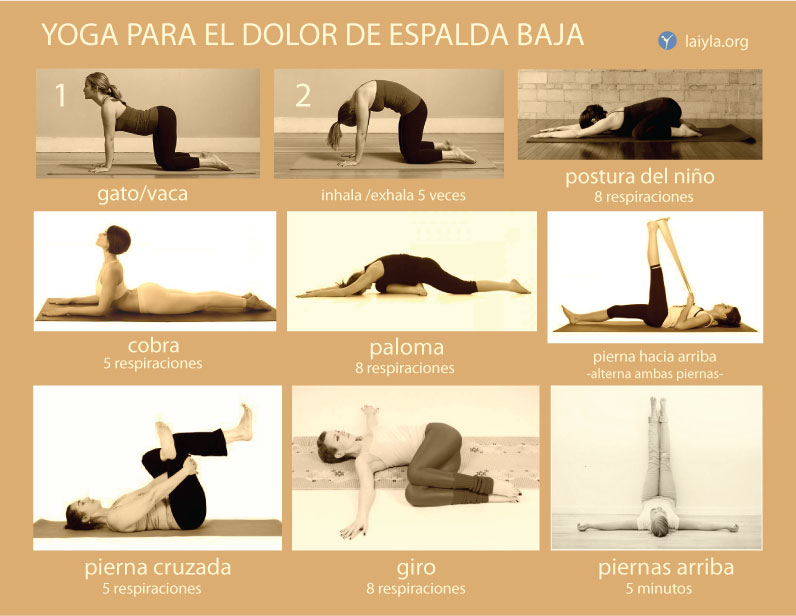 Each piece (38) (or magnet (1), if it is complete) of the stator with the material that each moment passes the air gap (52) will form a magnetic circuit whose reluctance will vary to the rhythm of turn of the rotor, which will give rise to a variation of flux in the magnetic circuit, and to the generation of an induced electromotive force in the coils. FIGS. Hipotiroidismo y dolor muscular . 16 and 17 represent an open-center reel-shaped turbine with a curved blade drum installed in the area of the critical section of a convergent-divergent nozzle, with two sectors of stator rings and one rotor ring of a ring-shaped variable reluctance generator mounted on the area of greatest radius of the blade runner. They have a drum which has a series of rotating paddles (43, 46, 47 and 48) (whose number may vary, as well as the material of which they are made, and the material which they may or may not be coated with, and also the specific shape of each one) that can rotate around a shaft (36) and that are articulated by means of pivots (42) positioned at an intermediate point (preferably closer to the central shaft than to the ends), having a system of stops, some of them situated on the part of greatest (29) and others on that of least radius (44). The fluid impels the paddles, in such a way that if the current (19) comes from left to right, the paddles of the upper part of the semi-circle (46 and 47) swing around the pivots and are carried to remain in a position parallel to the direction of the flow, thus not presenting any resistance to the passing fluid, while the paddles on the lower part (48 and 43) of the semi-circle pivot with respect to their hinge and turn until they are braked by the stops (29 and 44), ending up situated in a radial position and thus offering resistance to the passing of the fluid.