coupled via non return valves 22 in series and arranged in a draughtboard pattern in several layers is illustrated in Figure 5 However, the linear form of Figure 1 is preferred for waves of long period. Preferably the enclosure is in the form of an air vessel or bag formed from plastics coated cloth or like flexible impervious material.

In operation, the enclosure is partially inflated with air and the device moored in the sea with the beam 3 normally submerged and the vessels 1 just breaking the surface Ideally the length of the device is aligned with the direction of advance of waves on the sea As the waves pass along the device, each vessel I will in turn be subjected to compression as wave crests pass and reduced pressure as wave troughs pass As a vessel 1 is compressed gas is forced into the conduit 4 As external pressure on the vessel 1 reduces with the passage of a wave trough, air returns to the vessel I from the return conduit 5 The vessels I thus function as air pumps or bellows as the sea rises and falls around them and the conduits 4 and 5 act respectively as high and low pressure air mains-the term “high” being purely relative since it will be only about 1 metre of water pressure higher than “low”.

The arrangements and operation of the foregoing examples illustrate operation with parallel connection of each of the vessels I to the outgoing and return gas conduits 4 and 5 It is possible for the vessels I to be connected in series so that there is a build up of gas pressure from one end of the device to the other Such a mode of operation would require that the device is mounted with a predetermined slope relative to the mean water surface The optimum slope depends upon the water wave-length and a practical difficulty is to achieve a slope which will’ operate satisfactorily with the long wave-length waves which will be typical of most suitable sea sites.

Clearly it is most convenient for the vessels 1 to contain air, but any other gas would be suitable In theory the device could also operate with liquid of lower density than water in the vessels 1, but this is unlikely to be satisfactory in practice since the operation of the device depends upon the fluid medium in the vessels having sufficiently low density relative to water to provide rapid volume movement under the pressure differentials applied by the water waves Otherwise, much of the water wave energy is taken up in overcoming the inertia of the fluid medium within the vessels. The air pressure difference generated by this function of the vessels I in the sea is exploited in this example by driving a turbine from the high pressure conduit 4, the exhaust returning to the low pressure return conduit 5 The length of the beam 3 is sufficient to ensure that the rate of delivery of air into the conduit 4 and the rate of extraction of air from the conduit 5 are reasonably steady so as to be suitable for turbine operation.

With this general configuration and provided conduit 4 h is the high pressure conduit, it is possible for this conduit 4 h to be provided by flexible material similar to that of the vessels lh. The beams 3 are normally submerged, with the vessels I breaking the surface By means of a small air-pump the inflation of the vessels can be changed by pumping in air from the atmosphere or allowing air to escape to the atmosphere The air intake and exhaust are located in a spar buoy 14 (see Figure 2) connected to the beam by a 1,580,805 flexible pipe so that in storms the beam may be sunk below the surface to protect it from damage. Figures 10 and 11 illustrate provision on the device of boat shaped ends in the form of bow 17 and stem 18 These provide a rigid wave breasting action and contain buoyancy chambers to permit modification of the pitching frequency and to improve stability It is to be noted that similar effects (modification of pitching frequency and improved stability) result from the Figure 9 arrangement with the conduit 4 at the top. 7,977,852 B2, Ward et al describe a method and system for using characteristics of the energy source to vary parameters of the harvesting arrangement to achieve a greater efficiency of energy harvesting. The invention relates to a device employing a flexible walled enclosure for the conversion, for example to electricity, of the energy of water surface waves and is intended, in particular, for use in extracting energy from waves on the surface of the sea. The present invention relates to capture energy from marine and/or lacustrine waves in order to transform it into electric energy in acceptable quantities, bypassing marine variations and movements, with reasonable costs, taking advantage of the principle of Archimedes, proposing the immersion of a group of tanks, designed with a structure and weight allowing them to maintain a certain level of flotation. A common feature of the examples of Figures 6 to 9 are the provision of a beam or truss 15 with resistance to vertical flexing in which depth of section, without overall increase in depth of the device is achieved by extending the beam or truss into the flexible vessels 1 Further, the arrangement of these examples provides for partial or complete protection of the beam components from contact with sea water-an important feature for reducing corrosion of the beam. 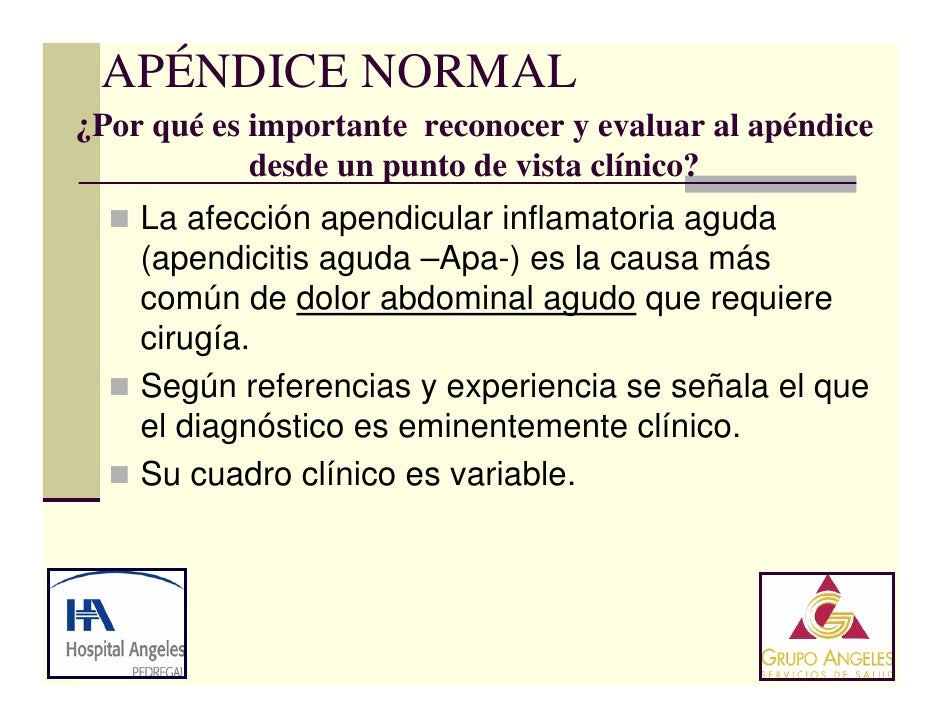 It is an important feature of this preferred embodiment of the invention that the vessel-bearing beams 3 are aligned perpendicular to the wave crests, so that the action of the seas on them is relatively gentle compared with that on devices lying parallel to the wave crests. In Figures 7 and 9 one conduit 4 f and 4 h respectively is in one chord of the truss 15 f and 15 h and the other conduit 5 f and 5 h respectively is in the other chord of the truss 15 f and 15 h In Figure 9, the conduit 4 h is outside and on top of the vessels lh. In Figure 8, the I-beam 15 g extends right through the vessels lg and holes 16 g ensure communication between the two halves of each of the vessels 1 g.

The conversion of the kinetic energy produced by the interaction between ocean waves and tanks occurs through the implementation of a gear box which has the particular characteristic that, being the movement of such tanks linear ascending or descending, converts the linear motion into a one direction rotary motion. The invention includes a device as aforesaid interconnected with one or more other such devices. In one arrangement according to the invention gas in the outgoing passageway flows into the return passageway via a turbine. Figure 5 is a diagrammatic plan view of another device; Figures 6 to 9 are diagrammatic sectional views, similar to Figure lb, showing various possible modifications of the device of Figure la; and Figures 10 and 11 are highly diagrammatic side and plan views respectively of the device, to show end configuration.

Figures 6 to 9 illustrate a number of possible modifications of the device shown in Figures la and lb The principles of operation are the same and similar components are referenced with the same reference numerals as Figures la and lb, but distinguished by suffix letters e, f, g and h. The beams are moored fore-and-aft by lines 11 and 12 in a moderate depth of water (say, 40 to 80 m), provision being made to adjust the inshore mooring to ‘train’ the beams to meet seas up to about 300 on either side of the prevailing direction (arrow P) as illustrated in Figure 4 b. The tanks are installed in a structure that allows both vertical and horizontal movements, while said structure is being supported by buoys and anchored to piles of concrete allowing the contention of the horizontal movement of the same, for the purpose of avoiding any kind of impact against rocky places.