In practice, for residential generation of electricity using a roof-mounted wind-powered generator, it is found that the following specifications yield a good compromise of form factor, efficiency, and reliable operation: a generator 100 length of approximately 70 to 90 centimeters, a rib 125 height of approximately 80 to 100 centimeters, a spacing between adjacent ribs 125 of approximately 10 to 20 centimeters, and a crank arm 140 length of approximately 10 to 15 centimeters. The undulations cause the ribs 125 to oscillate about the support shaft 120 over a limited range of angular motion. Each rib 125 is disposed perpendicularly to the support shaft 120 and radiates outward from a rib socket 130. In one embodiment, the ribs 125 are comprised of a rigid material, such as aluminum rod stock, while in other configurations, the ribs 125 are flexible and are made, for example, of plastic or carbon fiber. 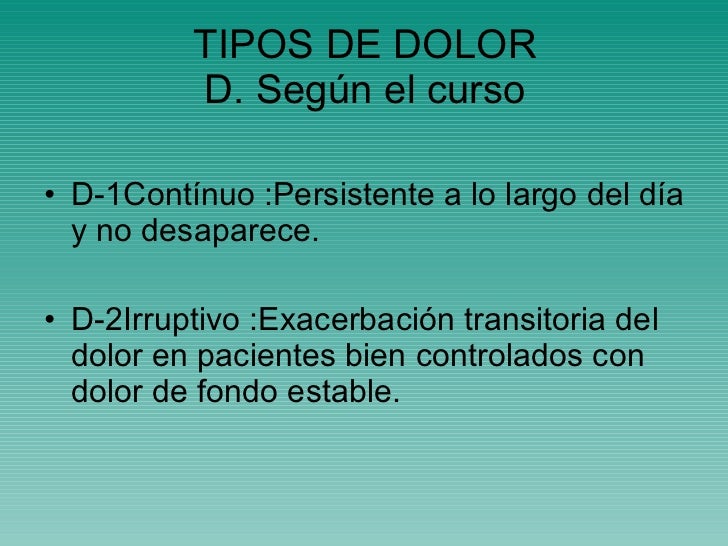 ADDITIONAL CONSIDERATIONS As used herein, any reference to “one embodiment” or “an embodiment” means that a particular element, feature, structure, or characteristic described in connection with the embodiment is included in at least one embodiment. As used herein, the terms “comprises,” “comprising,” “includes,” “including,” “has,” “having” or any other variation thereof, are intended to cover a non-exclusive inclusion. Additionally, while the displayed embodiment shows the generator 100 mounted on a corner of the building 705, in various configurations, the generator 100 is mounted vertically on a flat mounting surface, such as a side of a building 705. The electrical generator subsystem 165 or other device used to perform work (not shown) is operatively coupled to the generator 100 as previously described.